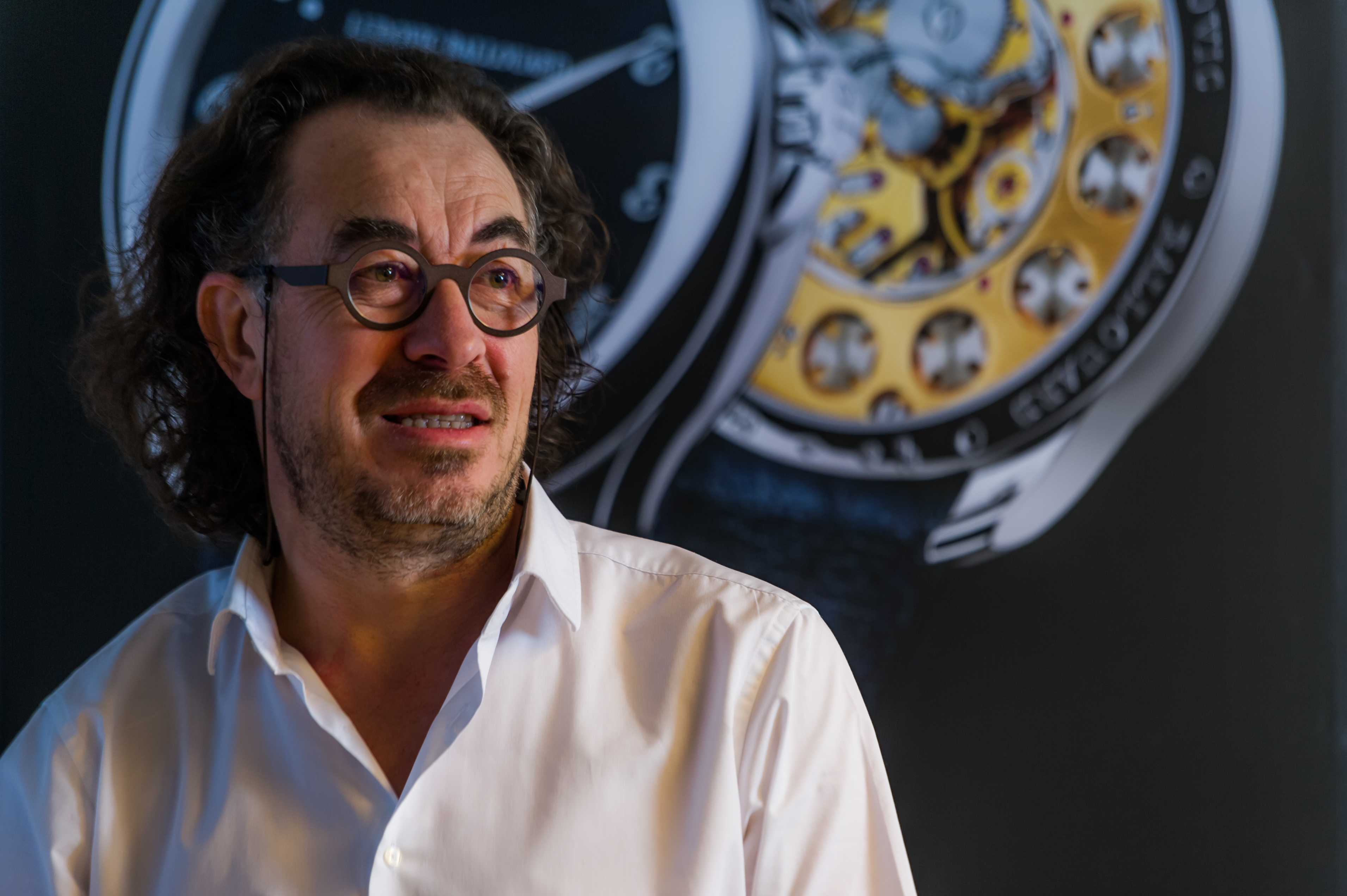 LUDOVIC BALLOUARD
Founder, Watchmaker & Creator
Following many very successful years as a watchmaker Ludovic Ballouard decided to follow his greatest dream in the late spring of 2009 which had always been to create his own watches as he had a head filled with ideas for eccentric complications.

Today Ludovic Ballouard works from his workshop in the countryside of Geneva in Switzerland, a country which is now his own. His imagination continues to flourish leaving collectors and watch enthusiasts around the world patiently awaiting his next model 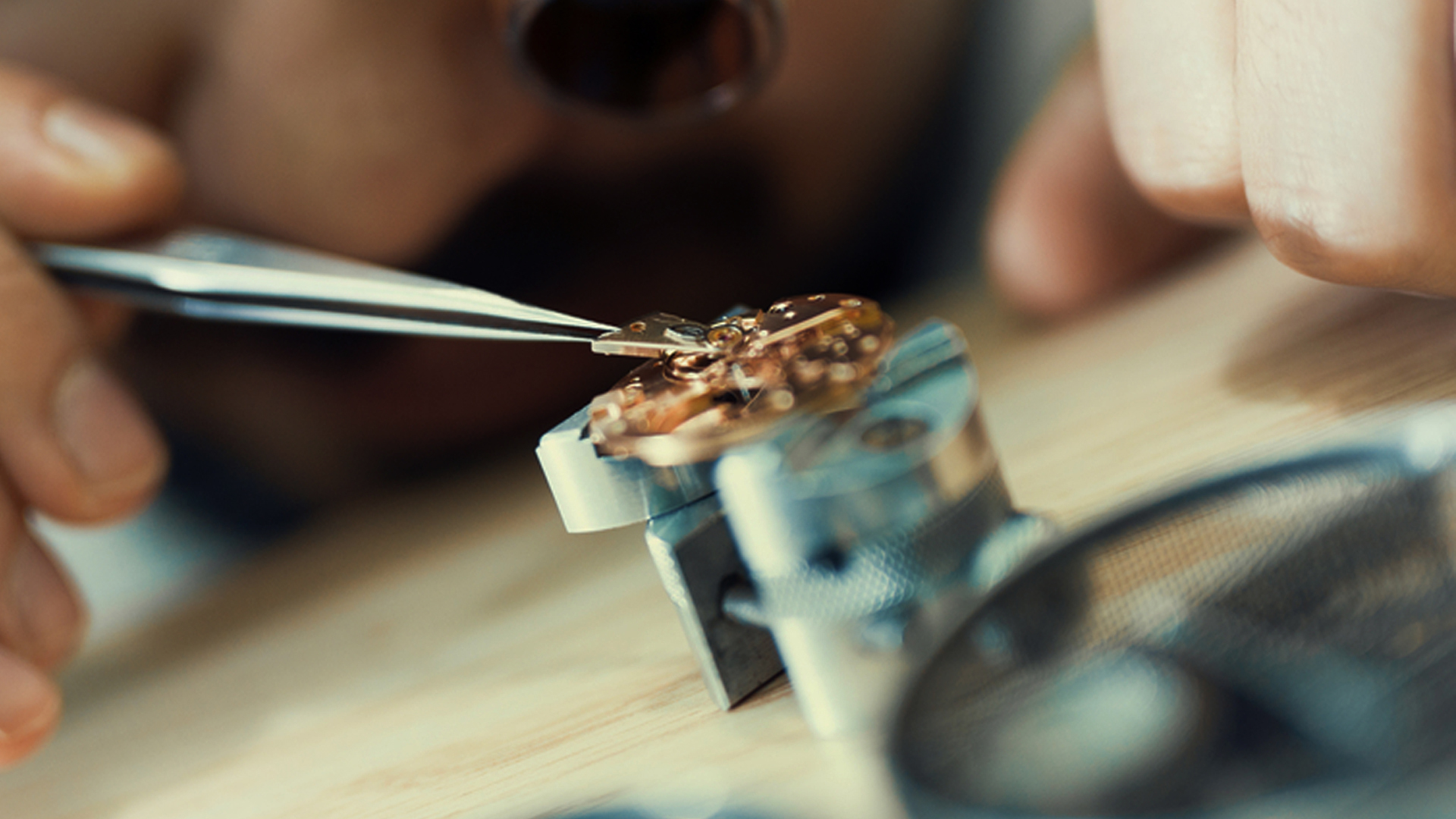 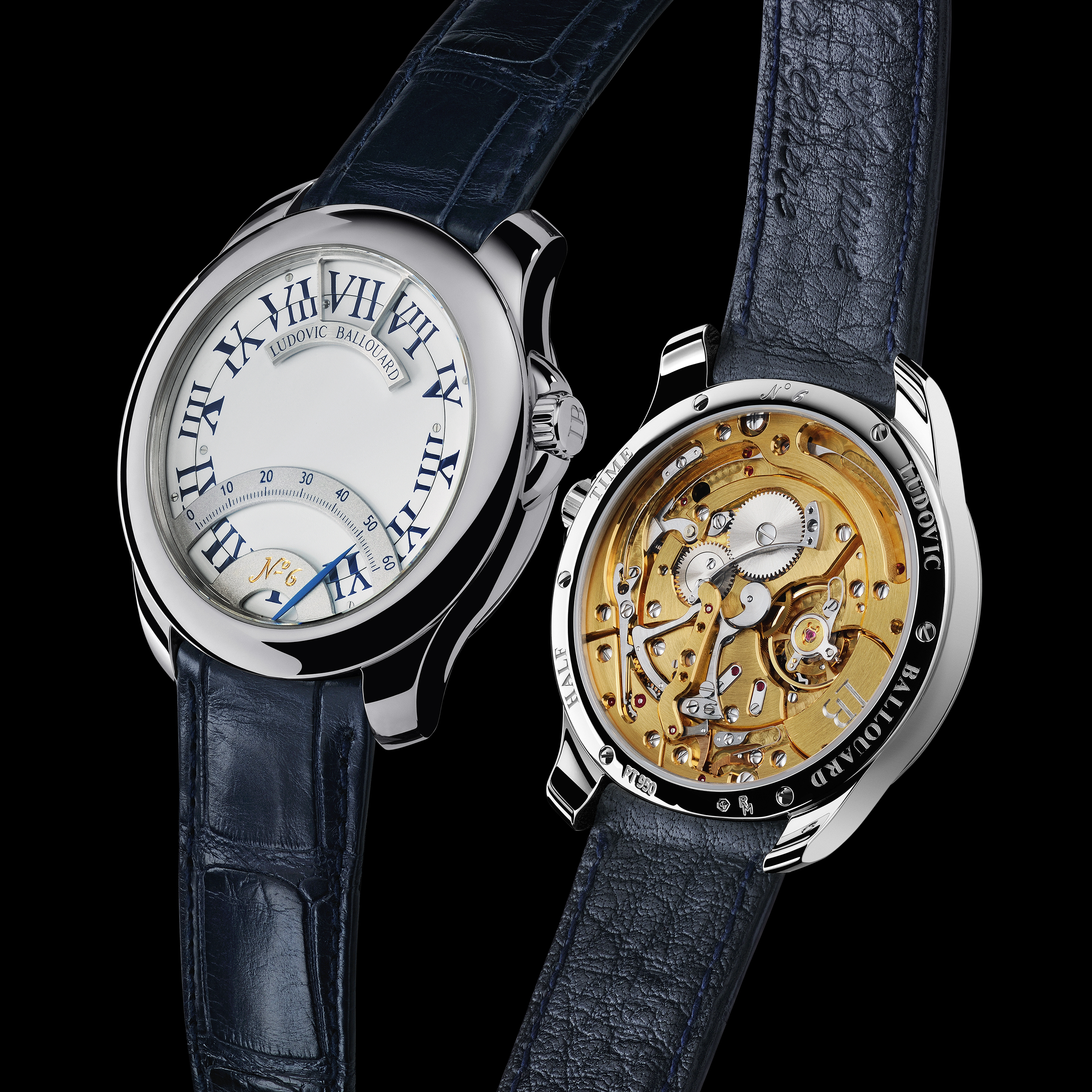 Driven by his original idea and philosophy Ludovic Ballouard went on to create his next model, the Half Time, which was presented in January of 2012. The Half Time is even more complicated, but it maintains the original philosophy by having a dial that presents time simply. The numeral that gives you the time is whole at the position of 12 o’clock while the rest of the numerals are cut in half, perpetually reminding you that the most important time is the present. Ludovic Ballouard had the choice of including the minutes in the middle of the dial however he opted for making the movement even more complicated by integrating the retrograde minutes, staying true to his desire of continuously adding complications to his timepieces.